How Georgia Stamped Out Corruption on Campus

How Georgia Stamped Out Corruption on Campus

First they fired the Education Ministry. Then came the hard part.

There was a joke that Georgians used to tell about a man visiting a professor. “My son is such an idiot, he will never pass your entrance exams,” the man says, to which the professor replies: “I bet you $1,000 that he will!” Kickbacks of this sort, whereby money changes hands under the table and both parties go about their business, had occurred in Georgia for decades.

Retribution and the Rule of Law: The Politics of Justice in Georgia 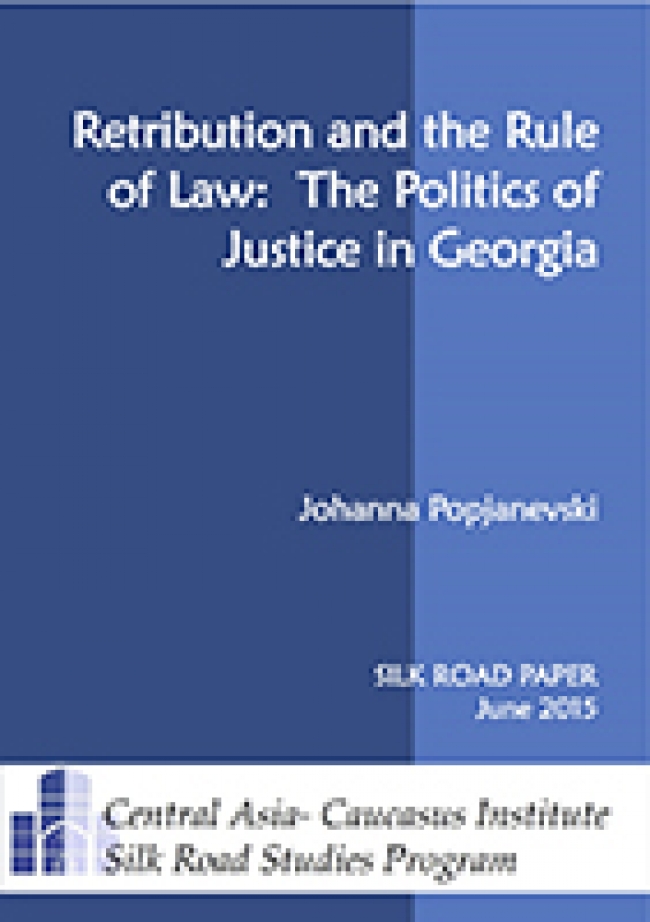 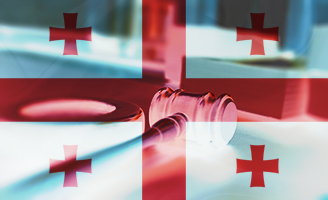 Over the last several years a gradual politicization of justice in Georgia has put into question the country’s democratization progress. Most attention has centered on the judicial campaign launched beginning in late 2012 against a number of former government officials, including former President Mikheil Saakashvili, who has been ordered to pre-trial detention in absentia. This policy of selective justice has resulted in domestic as well as international criticism and raises important questions with regard to the independence of the judicial structures and, overall, the current state of the rule of law in Georgia.This paper examines the question of the politicization of justice in light of two key issues: first, the degree to which the prosecution is under the influence of the executive; and second, whether arrests of key individuals are purely punitive, or seek to weaken political opponents.

The Baku-Tbilisi-Ceyhan Pipeline: Oil Window to the West 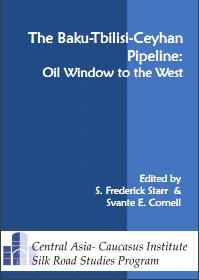 7. Environmental and Social Aspects of the Baku-Tbilisi-Ceyhan Pipeline 119
David Blatchford

Between Hesitation and Commitment: The EU and Georgia after the 2008 War

Published in Silkroad Papers and Monographs
Read more...
Page 4 of 8