CACI Forum: Toward "Enlightened Islam"? Religion and the Secular State in Uzbekistan 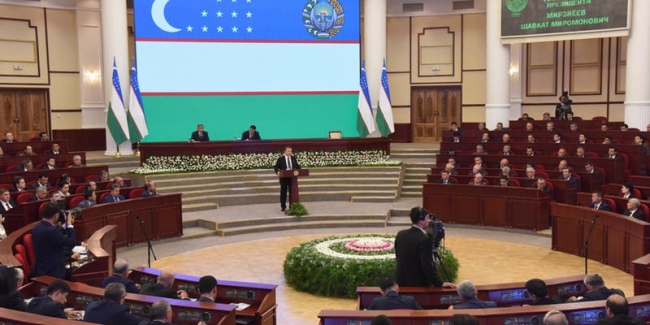 Toward "Enlightened Islam"? Religion and the Secular State in Uzbekistan

Uzbekistan has remained staunchly secular and taken a firm stand against extremist movements since independence. In recent years, however, Uzbekistan’s policies have shifted from a defensive to a more proactive approach. The recent surge of reforms has affected the religious area as well. Uzbekistan has taken major steps toward the promotion of what President Shavkat Mirziyoyev terms “Enlightened Islam” at home and on the world stage.

This Forum was part of CACI’s ongoing research on the relationship between politics and religion in Central Asia and the Caucasus, and coincided with the release of the Silk Road Paper “Religion and the Secular State in Uzbekistan”, by Svante E. Cornell and Jacob Zenn.

Full Recording of the Forum Below: 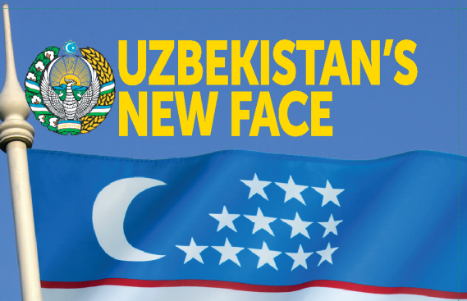 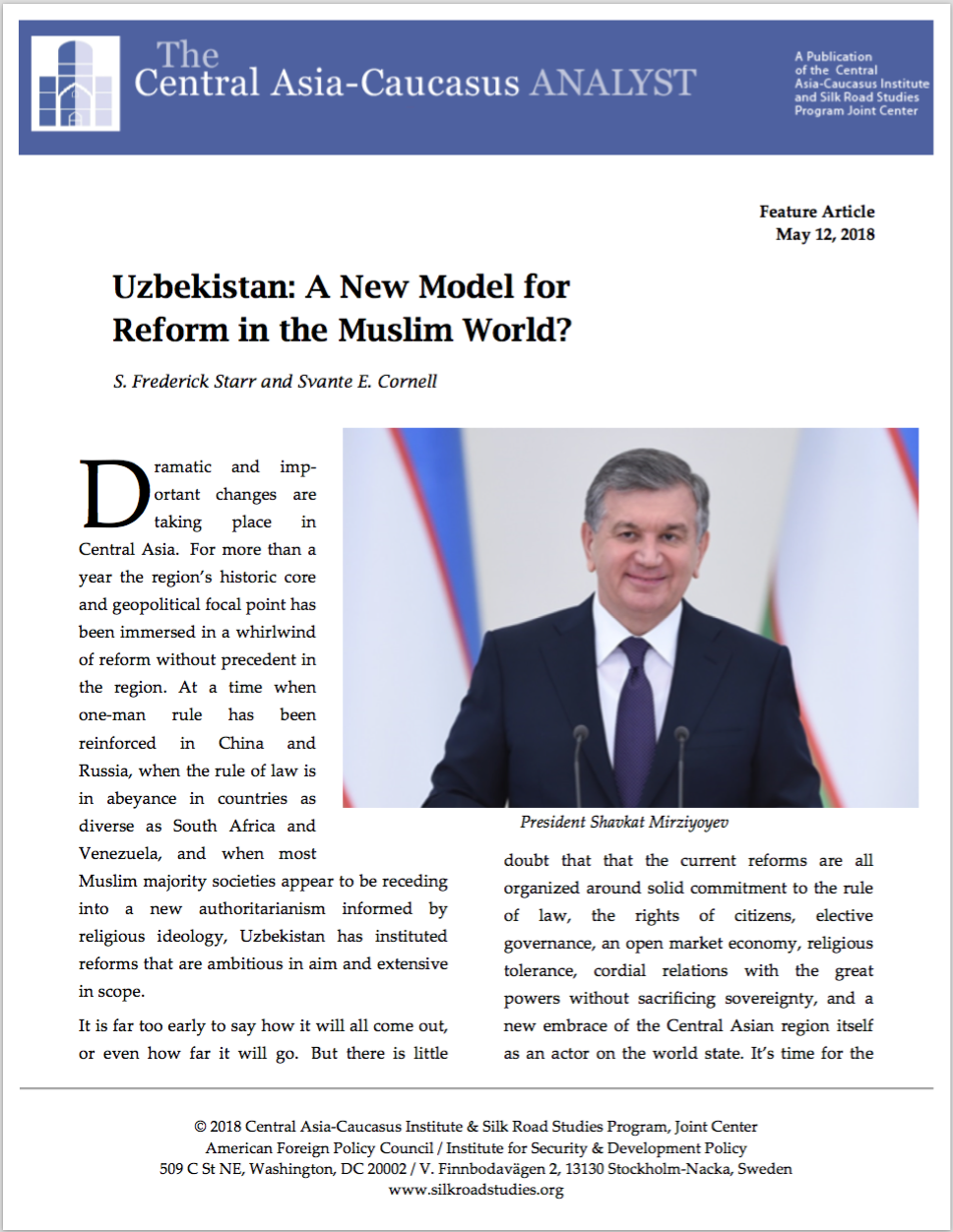