Azerbaijan and Georgia: Strategic Partnership for Stability in a Volatile Region

The Caucasus: A Challenge for Europe

Islamic Radicalism in Central Asia and the Caucasus: Implications for the EU

Svante Cornell testifies in House of Representatives Hearing on U.S. interests in Azerbaijan

On February 12, Svante Cornell testified at a Hearing of the Subcommitte for Europe, Eurasia, and Emerging Threats, U.S. House of Representatives Committee on Foreign Affairs. Click here to download PDF of prepared text.

A Western Strategy for the South Caucasus 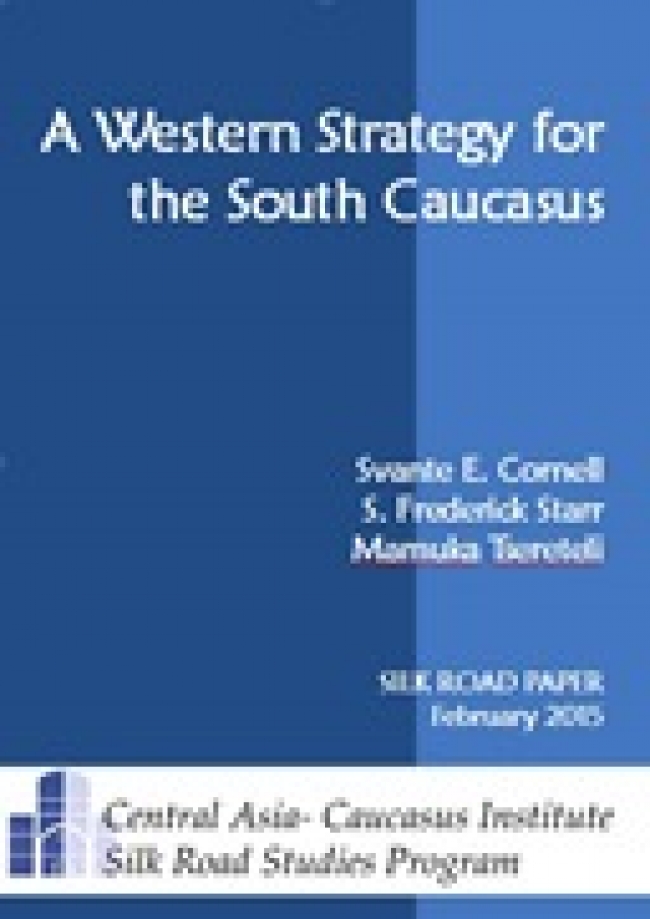 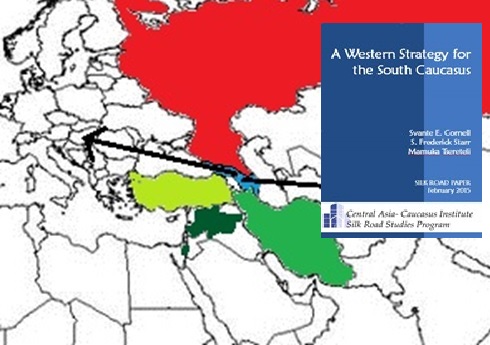 The South Caucasus is key to Western efforts to shape intersection between Europe, Eurasia and the Middle East, and to Western commercial and strategic access to and from the heart of the Eurasian continent. Yet far from developing, Western influence in the region is at an all-time low. As Western influence has declined, and partly as a consequence of it, the region’s development has stagnated. This situation is the result of a lack of strategic vision in the West and to a series of tactical errors. This paper analyzes the shortcomigns of western policies, and offers proposals for a new Western approach to the region.

Published in Silkroad Papers and Monographs
Read more...
Page 6 of 8