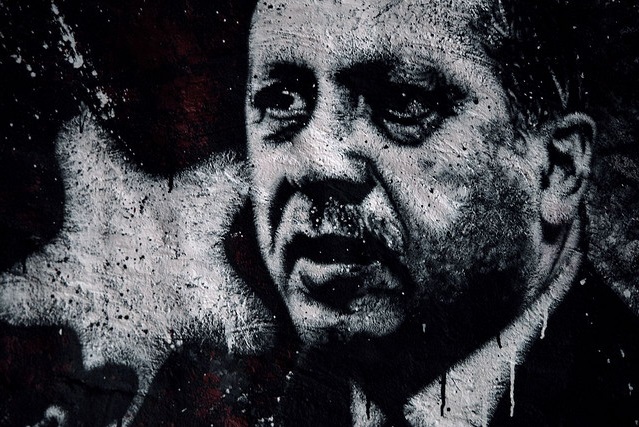 Turkey has never been an easy ally for the United States.The key question for American policymakers is whether dealing with Turkey today is fundamentally different than it has been in the past. In the Journal of International Security Affairs, Svante E. Cornell argues Turkey has indeed changed in ways that cause fundamental harm to the U.S.-Turkey alliance. Click here to download. 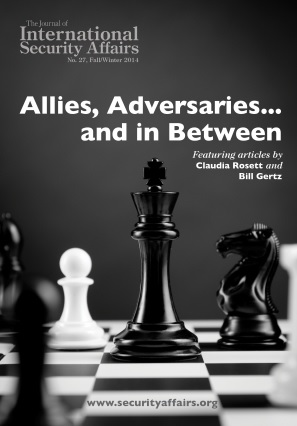 Turkey has never been an easy ally for the United States. The U.S.-Turkish relationship is idealized in many quarters, with the golden age of the Turgut Özal era in the early 1990s often cited as an example. But it also has had numerous challenges: to mention only a few, several crises over Cyprus, controversy over Turkish military coups, human rights violations, and the perpetual brinkmanship over the Armenian genocide issue. During and immediately after the Cold War, Turkey was a stable and generally predictable ally, but the deficiencies of Cold War era Turkey should not be forgotten: at its core, the Turkish republic had a schizophrenic attitude to the West. On the one hand, it was decidedly western and secular, and sought acceptance by the West of its European civilizational identity. On the other, the Turkish elite was deeply suspicious of and even occasionally hostile to western powers, which it blamed for having sought to dismantle Turkey through the 1920 Sèvres treaty. Ever since, suspicion has constantly surfaced that western powers covertly conspired with Turkey’s enemies to keep the country weak and divided. It is important to keep this background in mind when considering the trajectory of the Turkish-American alliance. Under the increasingly autocratic rule of Recep Tayyip Erdoğan, Turkey is once again a troublesome ally. Especially in the Middle East, Turkey is increasingly acting in ways that diverge from American interests. Its antagonism toward Israel is pronounced, and its policies after the Arab upheavals of 2011 went against U.S. interest, endorsing the Muslim Brotherhood in Egypt supporting radical jihadi groups in the Syrian civil war. President Erdoğan, once among President Obama’s five preferred world leaders, has also increasingly sharpened his rhetoric against the United States.

The key question for American policymakers, then, is whether dealing with Turkey today is fundamentally different than it has been in the past. And on that score, there is significant reason to argue that Turkey has indeed changed in ways that have caused irreparable harm to the U.S.-Turkish alliance.