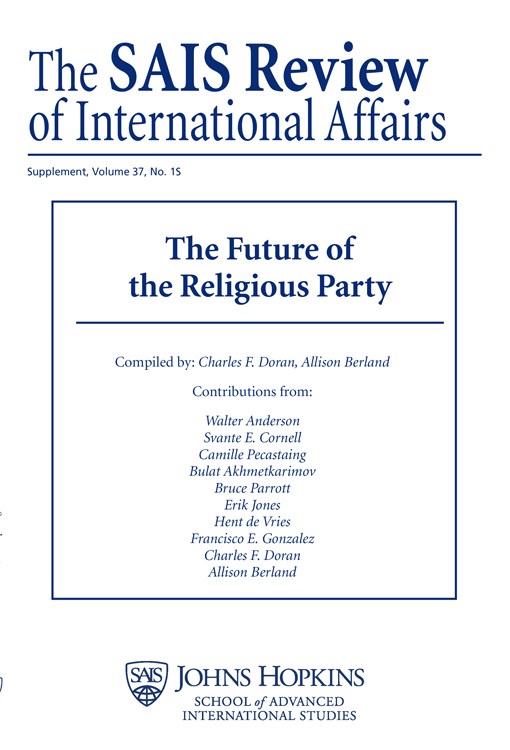 Turkey has a unique position in the Muslim world as a country that held the Caliphate for several hundred years but then turned into a secular republic. Over the past ninety years, Islam has coexisted uneasily with the Turkish state, which has tried both to co-opt and suppress a powerful political Islamic movement that began gathering force in the 1960s. Turkey is unique in the fact that a movement rooted in political Islam managed not only to come to power in democratic elections, but proved able to stay in power and continue to win elections for over a decade. Whereas this aspect of the Turkish experience is widely lauded by Western observers, there is nevertheless another side to the coin. As the power of Recep Tayyip Erdoğan and his Justice and Development Party (AKP) grew, they also turned increasingly authoritarian and Islamist. Turkey’s experience is indicative of the broader nature of “moderate” political Islam, and its relationship with democracy; it suggests that “moderate Islamism” has embraced the mechanics of electoral democracy but not its fundamental values.