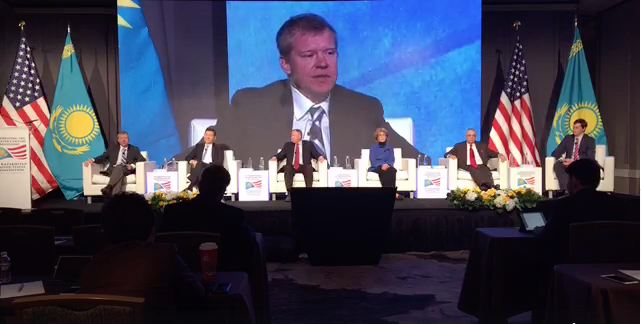 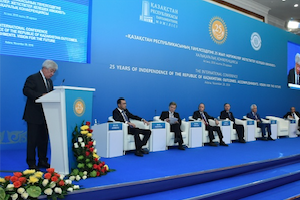 Kazakhstan and Europe: Towards a New Partnership

On December 21, 2015, the European Union and the Republic of Kazakhstan signed the new Enhanced Partnership and Cooperation Agreement in the Kazakh capital, Astana. The new agreement replaced the original one that has been in force since 1999 and it is considered as a significant step for both sides to advance relations and strengthen political and economic cooperation. This development took place in a year when Kazakhstan joined to the World Trade Organization (WTO). In fact, the two agreements are deeply inter-locked: the Enhanced Partnership and Cooperation Agreement was signed only on condition and after Kazakhstan's accession on WTO. However, Kazakhstan is also a full member of the Eurasian Economic Union, which complicates its relationship with the European Union.

In the past two years, Kazakhstan has joined the World Trade Organization, obtained a seat at the Asia-Europe Meeting, signed an Enhanced Partnership and Cooperation Agreement with the European Union, announced it would host the EXPO-2017 in Astana, and launched a bid for a rotating seat at the United Nations Security Council. This extraordinary high frequency of international engagements is remarkable, but it represents a difference in degree and not nature in Kazakhstan’s diplomatic history. Indeed, since the fall of the Soviet Union Kazakhstan has developed a record of being the most proactive and innovative former Soviet republic in the sphere of international cooperation. 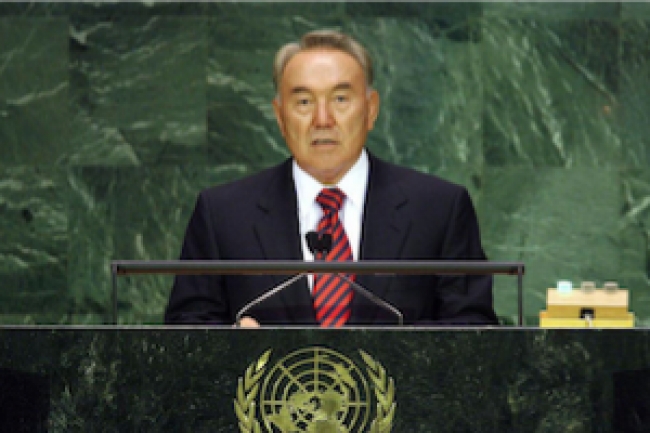 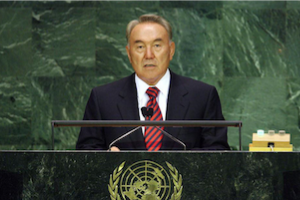