The Roots of Turkish Conduct: Understanding the Evolution of Turkish Policy in the Middle East

Amid recent upheaval in the Middle East, American policymakers have often turned to Turkey as an important partner that shared many U.S. interests. This perception of Turkey is based primarily on history. 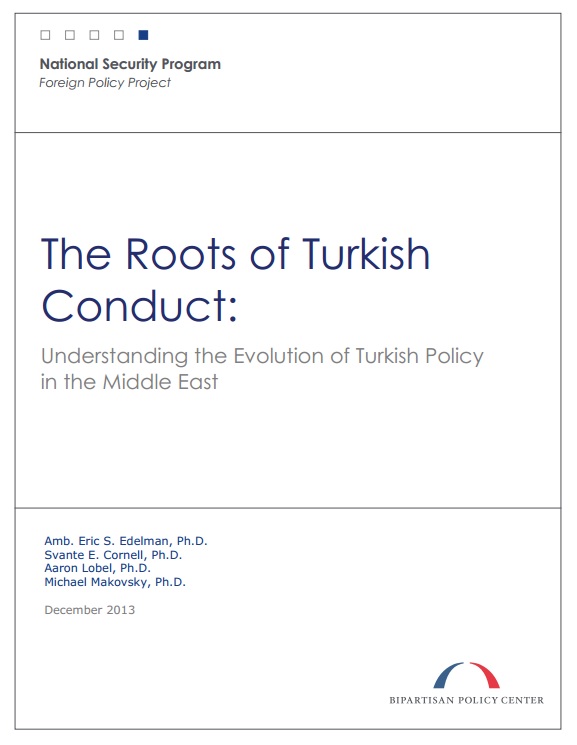 More recently, however, Turkey became far less static and much more complex and unpredictable than many American observers and policymakers appreciate. Turkish foreign policy—in particular toward the Middle East—has endured a broad, historic shift during Prime Minister Erdoðan’s decade-long tenure. This fundamental reorientation of Turkey’s worldview has been difficult to detect, because it has been overshadowed by rapid policy swerves that, on the surface, seem hard to reconcile within a unitary framework. But it is precisely this volatility, combined with Turkey’s importance for the Middle East, that makes understanding the roots of Turkish conduct vital, not only for a realistic U.S. approach toward Turkey but also for U.S. policy toward the entire region.