CACI Forum - Reform in Uzbekistan: A Turning Point for Central Asia and Beyond Featured 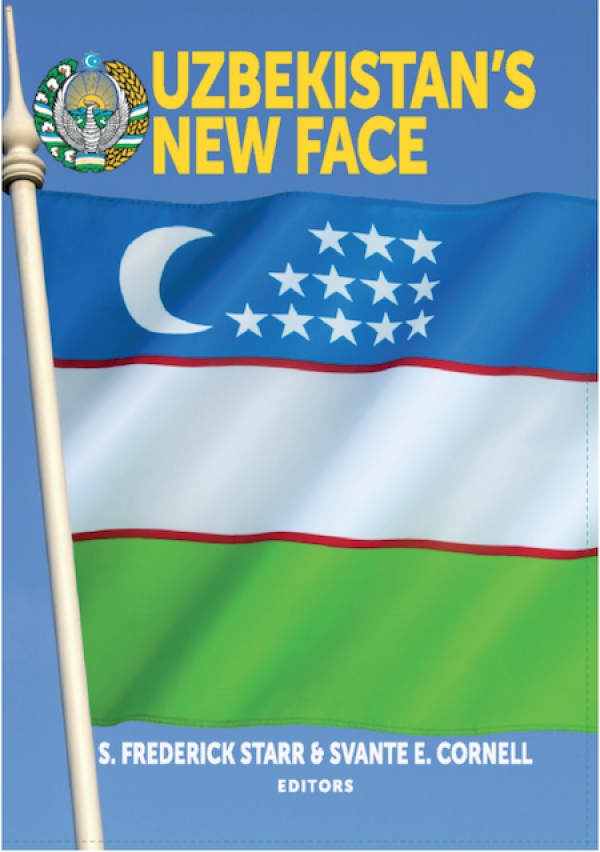